Please note that any sessions affected by COVID-19 restrictions will be credited and rescheduled at a later date.

The best physical, social & educational development
you can offer to your child

The ‘Prince of Rome’ Brings the Royal Touch to Australian Football

Meet and have your child coached by the man who kept Roberto Baggio on the bench in the 1990 World Cup for Italy and rubbed shoulders with some of Italy’s finest over the years. The likes of Paolo Maldini, Franco Baresi, Salvatore (Toto) Schillaci, Carlo Ancelotti and Francesco Totti to name a few. The man who was considered to be the mentor of Francesco Totti is coming to Sydney, Australia.

The man known as “il Principe” dominated the midfield for his national team who made it all the way to the semi-finals on the biggest stage of them all – The FIFA World Cup, exiting to Diego Maradona’s beloved Argentina.

As their star number 10, Giuseppe Giannini’s technique, passion, and finesse gave him a solid tenure at AS Roma for over a decade. During this time, he brought his beloved Roma and teammates together, securing an astounding four major Italian titles – three-time Coppa Italia and one-time winner of the biggest prize in all of Italian football – Il Scudetto.

With 55 Serie A goals to his name, UEFA honours, and recently inducted into the AS Roma Hall of Fame, Giannini is an idol to many thousands of past, present, and doubtless future generations.

“Il Principe was my idol, my role model when I was a kid. I always followed in his footsteps even though we played in different positions. I saw him as a captain, as everything. I met him, played with him and shared a room with him. He taught me loads.”

Since retiring as a player he has pursued a career in coaching gaining the highest of qualifications possible the Master UEFA Pro coaching licence at Italian Footballing headquarters Coverciano in Italy.

Pairing with ASR Football Academy Sydney Australia, Giannini is bringing his expertise, managerial touch, and love of the game to assist younger players achieve their very best by conducting workshops in Sydney in the October school holiday period and also over seeing ASR football as an academy reporting back to AS ROMA in Italy .

Giannini will be partnering up with ex AS Roma junior and pro calcio academy italian director Marco Arcese to conduct the clinics.

Still not sure who “il Principe“ is? Google him: Giuseppe Giannini

Note: Please note at Any time your child may be photographed or filmed, solely for promotional purpose. Those with any objections, please notify administration prior to enrolment in the program. 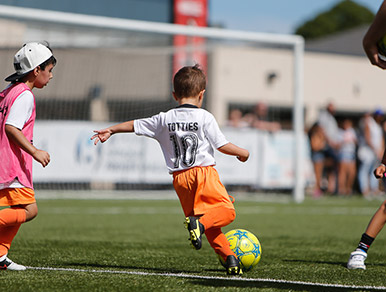 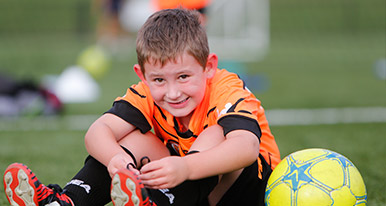 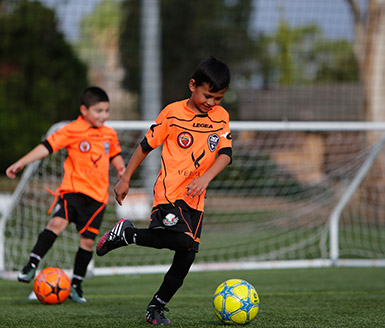 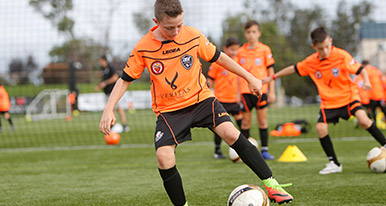 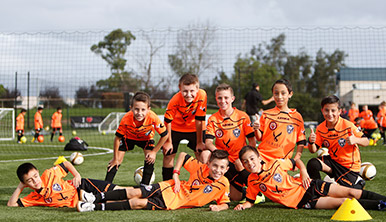 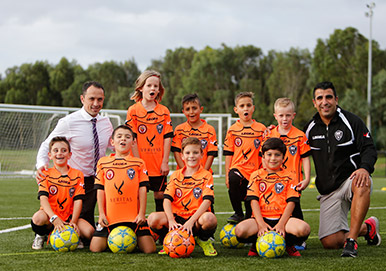 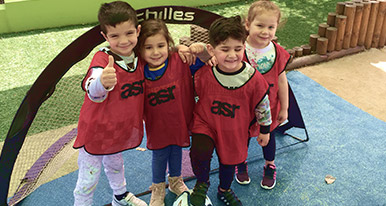 Join with us Today – Reach your “Goals”

The home of developing footballers ages 3-18 years. Reach us to check one of our Training Sessions.

“Development is our Priority”